The brothers discuss Josh’s wild idea that power plays not be broken up between periods—that instead, the period is extended to allow the full two minutes. Matt is warm to the idea but has some questions. What do you think?

And as the title reveals, the boys debate whether they’d rather have a power play or a penalty shot. Which would you take? Tune in for that and way, way more in this packed episode! 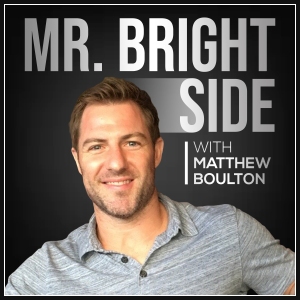